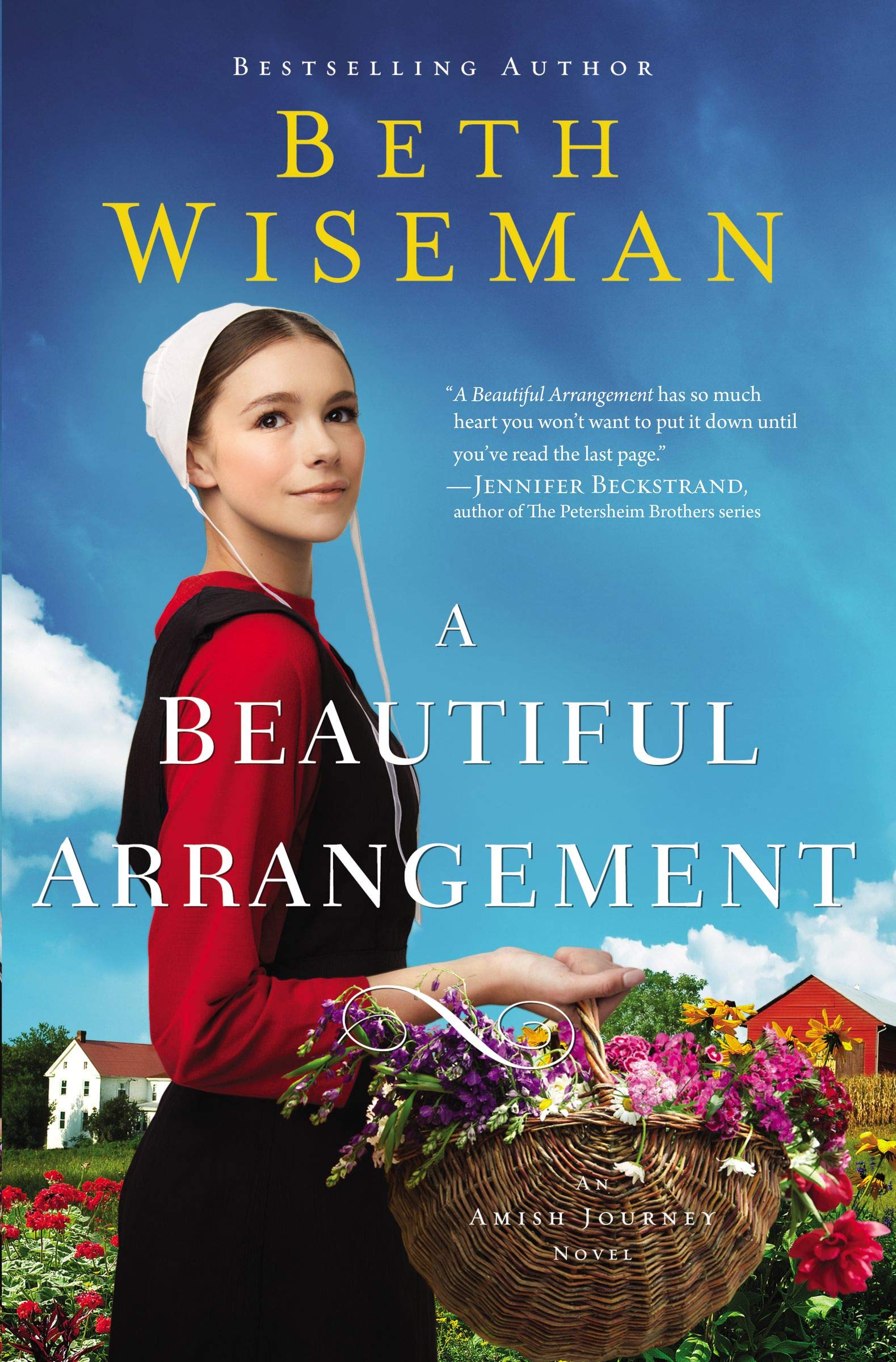 "A Beautiful Arrangement"
By Beth Wiseman

Can Lydia and Samuel find love in their marriage of convenience?
Lydia still can’t believe that she is Mrs. Samuel Bontrager. Or that she is seventeen with  a six-month-old daughter. As Baby Mattie grows fussier by the day, Lydia wonders how she will survive a lifetime of marriage to a man she doesn’t love—at least not in the way she wants.
Samuel knows that he and Lydia did the right thing by marrying when Lydia became pregnant. He has even grown to love Lydia, though he never seems able to say the words out loud. What if she doesn’t love him back? After all, she pushes him away whenever he tries to draw closer.
When Lydia and Samuel introduce their mutual friends Beverly and Joseph to each other, they are as envious as they are delighted to watch their friends fall in love. But just as Samuel thinks Lydia might be softening to him, she gets involved in investigating the mysterious past of a local homeless woman—a curiosity that threatens to drive the couple further apart.
The third and final novel in the Amish Journeys series by bestselling author Beth Wiseman explores how wounds from the past must come to light before they can hope to heal.

This third book in Beth Wiseman’s Amish Journeys series may be the last but it certainly isn’t the least! It was the best yet!! This author has a unique storytelling ability that is unlike any other!

The reader is immediately drawn into the lives of the characters in such a way that reality is left far behind. The world passed me by as I sat totally engrossed in this new novel! Every event, emotion and challenge can be felt deeply while walking alongside these vividly described, lovable  characters. Lydia is a sweet wife and mother who just cannot believe that her husband can truly love her. After all, a sinful situation led to their quick marriage! Samuel  doesn’t have the ability or courage to say the simple words, “ I love you”, resulting in this couple struggling to find happiness. Both husband and wife experienced such inner turmoil, simply because they were unable to say what was in their hearts. It shows us how difficult it is to express one's innermost thoughts. It takes so much faith and courage to do so. Their mutual friends, Beverley and Joseph, are introduced in this tale of the  quest for true love. Alongside the searching and desire for love is the mystery of a homeless woman. This author always adds something special to her books to enhance and highten the reader's interest.

The complicated plot is full of twists and turns that have the reader meeting unexpected situations in every chapter. I was constantly fearing that the trust that is a must in a happy marriage would arrive too late! The strong faith of the Amish community shines through loud and clear as this tale is told of a very special young couple. Life isn't simple, even for the Plain People. They experience all of the same kind of problems as you and I. No one is exempt! Faith and trust in the Lord is truly needed by all of us in order to achieve a happy life.

Once again, Beth Wiseman has left a deep impact on my soul. So much to think about! Definitely a five star book!!!

This book was received from Zondervan. The thoughts and opinions expressed are honest and my own. 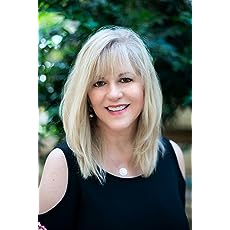 
Beth Wiseman is the best-selling author of the Daughters of the Promise series and the Land of Canaan series. Having    sold two million books, her novels have held spots on the ECPA (Evangelical Christian Publishers Association) Bestseller List and the CBA (Christian Book Association) Bestseller List. She was the recipient of the prestigious Carol Award in 2011 and 2013. She is a three-time winner of the Inspirational Readers Choice Award, and an INSPY Award winner. In 2013 she took home the coveted Holt Medallion. Her first book in the Land of Canaan series--Seek Me With All Your Heart--was selected as the 2011 Women of Faith Book of the Year. Beth is contracted with HarperCollins Christian Publishing into the year 2018, and she has published thirteen novels and thirteen novellas to date.As a former newspaper reporter, Beth was honored by her peers with eleven journalism awards, including first place news writing for The Texas Press Association. She has been a humor columnist for The 1960 Sun in Houston and published articles in various publications. However, writing novels is where her heart is. She left her job as a journalist in 2008 to write novels fulltime.Beth has a deep affection for the Amish and their simpler way of life, and while she plans to continue writing Amish love stories, she is also branching out into other areas. Her first non-Amish, contemporary--Need You Now--released in April 2012 and landed on the CBA Bestseller List. She enjoyed writing the story based in a town near where she lives, and she chose another small Texas town for her next non-Amish contemporary--The House that Love Built--which is based in Smithville, the same quaint town where movies such as Hope Floats and Tree of Life were filmed. Beth continued to spread her wings when she released The Promise in October 2014. Inspired by actual events, The Promise follows Beth's characters all the way to Pakistan. Beth was involved in the real-life rescue when her friend was held captive in Pakistan. Beth is currently working on book #2 in her new Amish Secrets series, tentatively titled Jacob's Ladder. Book #1--Her Brother's Keeper--recently released and was chosen as a Top Pick by RT Reviews Magazine.Beth and her husband are empty nesters enjoying the country life in Texas. When she's not writing, she loves to travel, paint, and enjoy time with friends and family. You can find Beth at Fans of Beth Wiseman on Facebook where she interacts with readers and on Twitter at https://twitter.com/bethwiseman.
at March 09, 2020